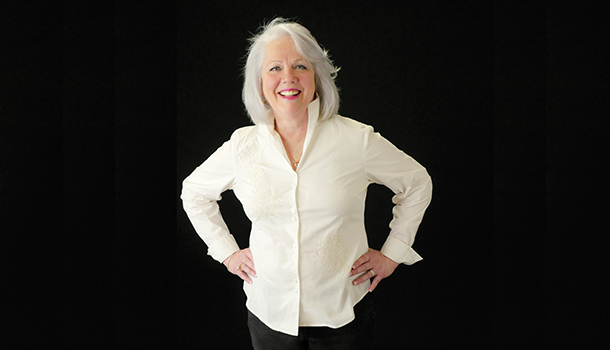 Vickie Shaw’s beautiful Southern Style belies her sharp edged wit and hilarity. She says things no one else can say because she says them so nice! Audiences love her humor, not just because she’s funny but because it’s all true. From her stories about her partner Sgt. Patch, tales about her kids and grandchildren, and life in Texas with it’s ups and downs.

Vickie Has been featured on various television shows, Comedy Central’s “Premium Blend”, Comics Unleashed with Byron Allen, WE TV, Wisecracks Specials on LOGO as well as 2 other comedy specials on LOGO-“You Can’t Take the Girl Out of Texas” and “Vickie Shaw Live - Sick and Wrong Tour”. She has started in the Award Winning Movie, “Laughing Matters More”. She also just released her 3rd DVD, “I’m Not Your Role Model”.

She has been performing all over the US, Cruises, Resorts, Comedy Clubs, Colleges, Corporate and Political fundraisers, Churches fundraisers, Yes Churches! And just about everywhere else. This is a comedian you don’t want to miss!